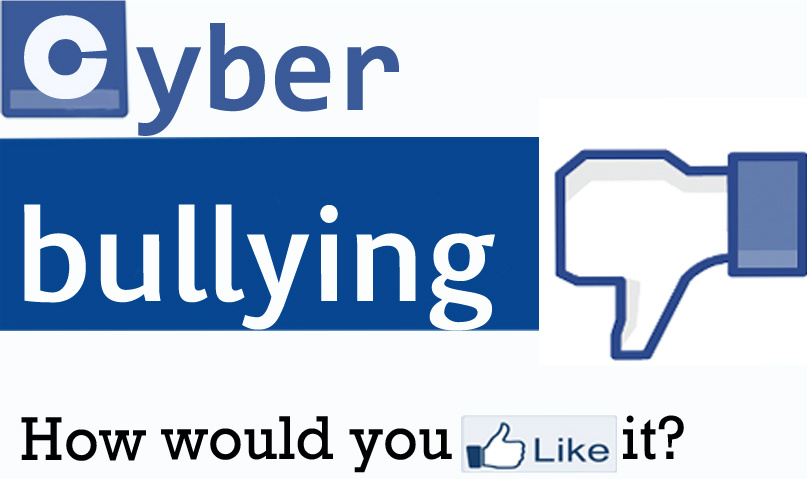 Be an UP-Stander, not a Bystander!

Although the rise of internet use and social media has led to positive impacts, such as more accessible news, online shopping (have a look at ecommerce guidlines by Salesforce) and worldwide connecivity; the rapid growth of technology has given rise to new kinds of negative online conduct, often referred to as “cyberbullying” or “enticement” offenses. Although cyberbullying among teens and their peers is the most talked about online conduct, youths also are vulnerable to adult predators and bullies.

Maybe you’ve seen it — or if you’re lucky, you’ve only heard about it. Regardless of your own experiences, however, cyberbullying is a threat, most particularly to youth and requires everyone’s participation to stop.

Cyberbullying is the use of technology to harass, threaten, embarrass, degrade, or target another person. Often, cyberbullying extends over a prolonged period of time. Because cyberbullying is committed through electronic devices and over social media platforms, mean and hurtful messages can be posted and distributed quickly to a wide audience, adding to the victim’s pain. It can be difficult, and in certain cases, impossible to delete cyberbullying messages.

Some cases of cyberbullying are criminal offenses.

The old adage “sticks and stones may break my bones but words will never harm me” does not apply in the world of Internet technology, where false, hurtful or humiliating comments can go viral and global in just seconds.

Online predators tend to hide behind false online profiles and troll the Internet looking for vulnerable youths to prey upon. For example, when a suicide or death strikes a community they may pretend to show support for adults and children in the community — they may even pretend to have known the victim! After weeks or months of being a child’s “online friend,” they may privately message or text the child, and ultimately, may secretly arrange a visit.

You might think this kind of contact is completely innocent, but often, the adult hiding behind the false Internet profile will convince the child to meet with them alone, or share pictures, videos or other compromising materials. These kinds of online relationships are a source of some of the child pornography on the Internet and are criminal offenses.

It is important for youths to communicate with and accept friend requests ONLY from real people who they actually KNOW – even if the person seeking their friendship appears to be an adult who appears safe.

How is Cyberbullying Committed?

Cell phones are the most common medium for cyberbullying, as 80% of teens use them regularly. Because the act of cyberbullying avoids face-to-face contact, it requires less courage than in-person bullying. In fact, 81% of young people think bullying online is easier to get away with than bullying in-person.

Many youths who are cyberbullied are also bullied in-person and/or at school as well – sometimes the online and in-persons bullies are the same person or persons.

What Qualifies as Cyberbullying and WHO is Affected?

Cyberbullying threatens people of all ages, gender, ethnicity, backgrounds; basically, anyone who has access to a cell phone, computer, or any other device that connects to the Internet, apps and social media networking sites. Youth are the most “at risk” group for this kind of conduct. 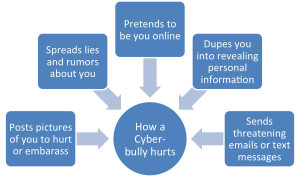 Cyberbullying can appear in many forms, including:

While some cyberbullying is easy to spot, other actions are more difficult to recognize. For example, a bully may hide behind a false identity or hack into someone’s social media account and may even impersonate the victim online and send out hurtful messages. For this reason, it is important to change passwords to social media and email accounts regularly and often.

Some people worry that cyberbullying may happen accidentally, because often it is difficult to detect the tone of a text message or an online interaction. However, a repeated pattern of emails, text messages, posts, and false or hurtful comments is rarely accidental; cyberbullying is most often more than a one-time instance.

What are the Effects of Cyberbullying?

Cyberbullying can have extreme and detrimental effects. Youths who are bullied are at a higher risk for 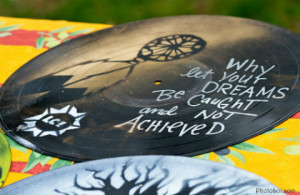 suicidal thoughts, attempts, and completed suicides. They are more likely to:

Youths who are bullied are at a higher risk for suicidal thoughts, attempts, and completed suicides.

According to cyberbullying.us, the negative emotional outcomes and behaviors (upset, embarrassment, worry, anger, sadness, depression) increase when technology is a factor in the bullying.

Don’t be a ByStander

Staying silent on the issue only fuels the bullies’ power and further hurts the person being bullied. Teens, friends, fellow students of victims, teachers and parents who fail to intervene in a bullying situation perpetuate the abuse — they make it worse.

“There is strength in numbers. Every school and every community has more caring kids than bullies. If you are NOT part of the solution, you ARE part of the problem.” ~StompOutBullying.org 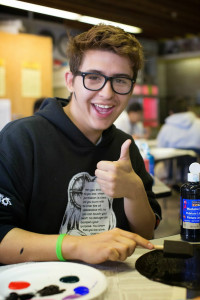 According to the Pew Internet Research Center:

Let’s turn those statistics around!

Take Action Get the Word Out 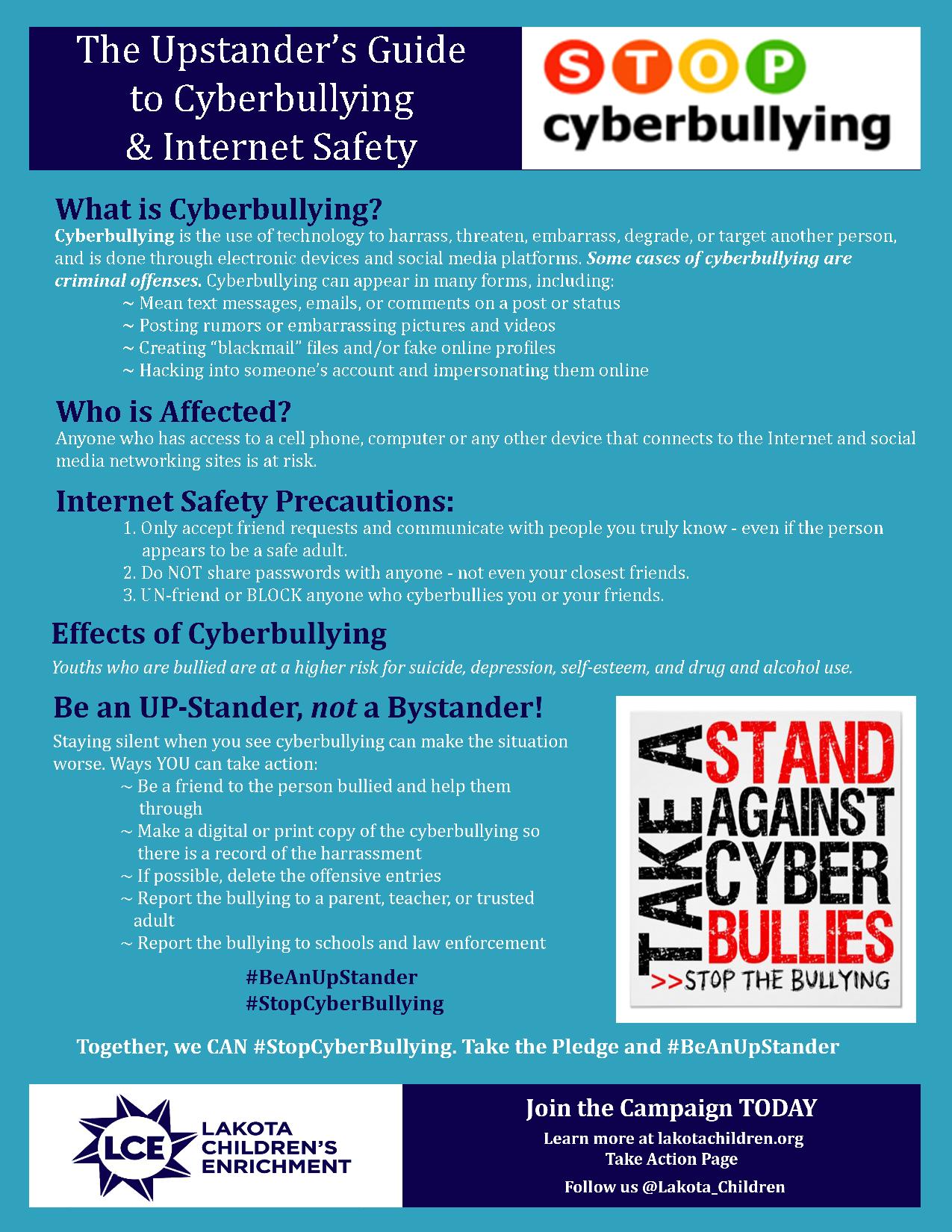 Contact us at info@lakotachildren.org for a complimentary flyer to distribute in your community.

Reduce the RISK of Cyberbullying: A Parent’s Guide

Often, online predators look for vulnerable youth, pretend to be someone they are not and try to gain the trust of youths. It is important NOT to accept a friend request or communicate with someone who you do not actually know.

If your child tells you that he or she is being cyberbullied:

Report Cyberbullying to Other Authorities

Reporting cyberbullying is a crucial step in ensuring a safer environment for our youth. Here are some steps to take immediately:

Be an Up-Stander: Say NO to Cyber-Bullying.

Cyberbullying affects a vast portion of our youth, and by going untreated, can have serious and extreme effects. Because many victims of cyberbullying are reluctant to report their abuse, it is impossible to know for certain just how many youth and teens are affected. However, recent studies have found alarming results. According to DoSomething.org:

Note: We hope this post will spark dialogues between youths, parents and teachers about how to engage in safe Internet practices. If you are threatened, sense an emergency or see someone who appears to be in distress, always call 911, local law enforcement or other emergency services.

Information in this post was compiled by LCE Intern Julie Spindel, a History and Philosophy Major at Colgate University, Class of 2017.