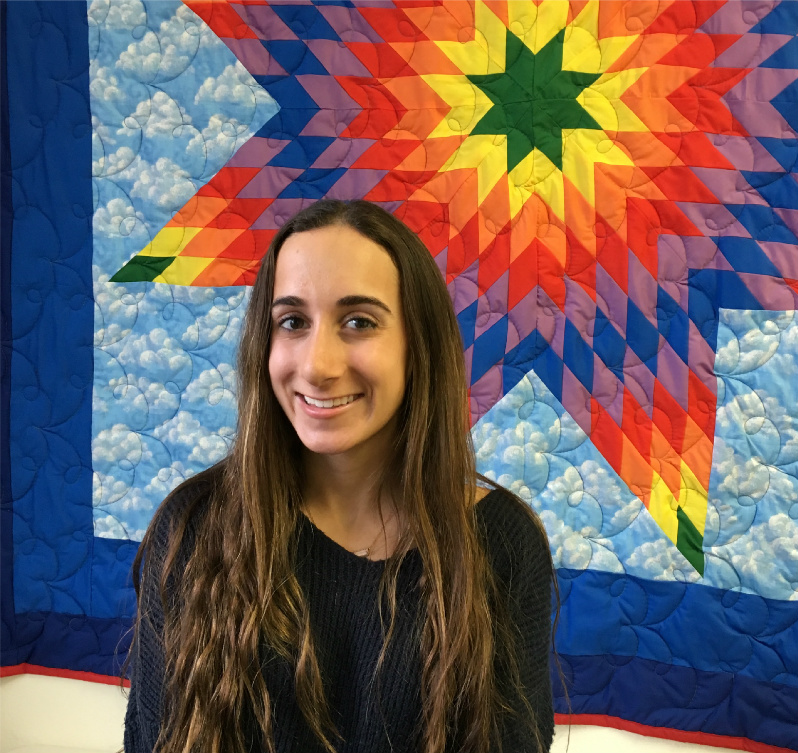 My name is Kira Mintzer and I’m excited to report that I had the opportunity to intern with Lakota Children’s Enrichment, Inc. this January, 2016. I did some volunteer work with LCE prior to obtaining this internship, however, I always hoped to someday play a larger role in the organization and to learn more about the non-profit world. Thanks to the Scarsdale Alternative School’s January Internship program, I finally had the chance to do so!

One way I helped LCE raise awareness in January was by organizing and helping to run its Martin Luther King Day of service! I was able to recruit people of all ages to join us on MLK Day and together, we sorted, packed, and sent more than 2300 books to schools and community groups on the Pine Ridge Reservation! The event was extremely successful because of the remarkable turnout of enthusiastic and engaged helpers of all ages! 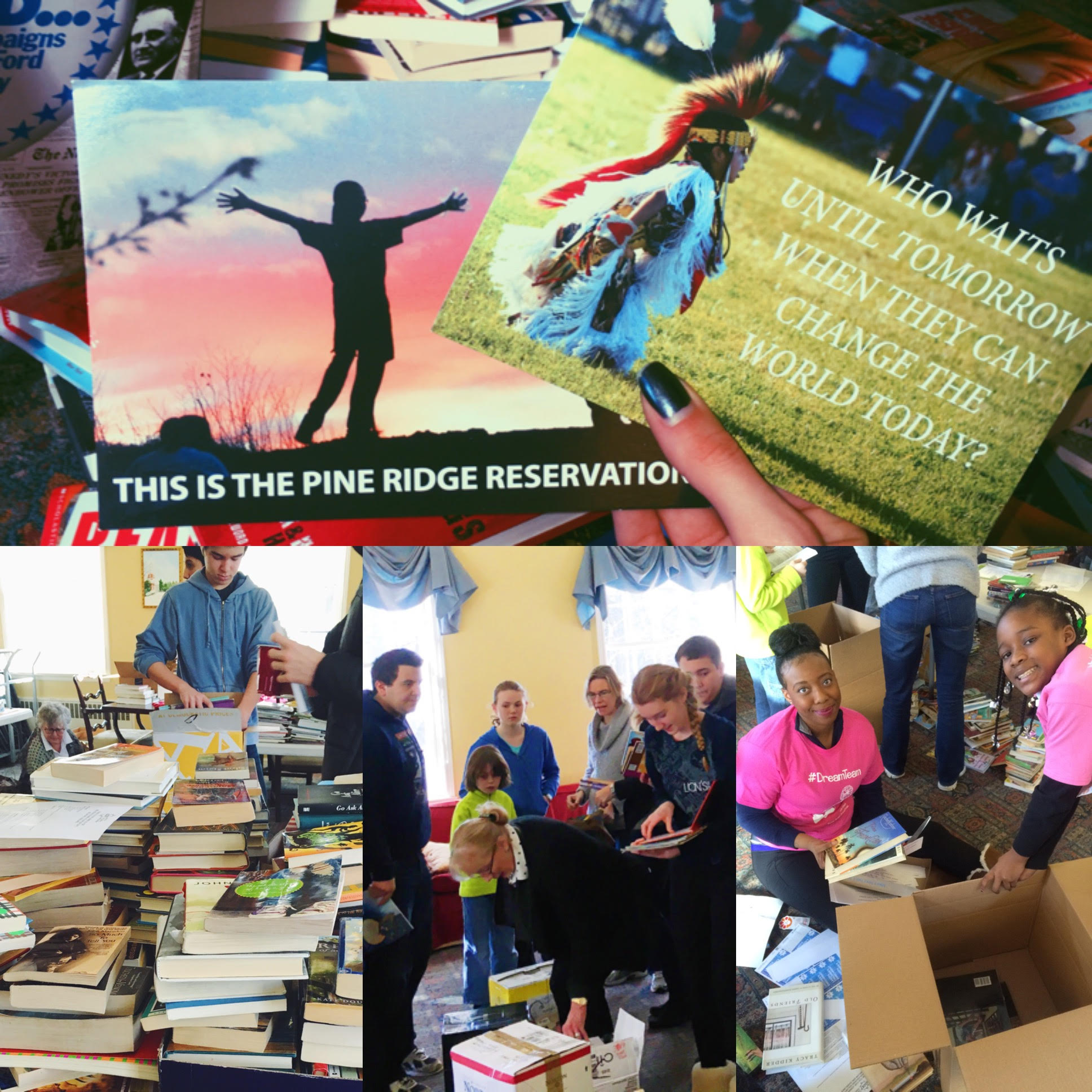 Another way that I have raised awareness is by maintaining the organization’s Twitter account, which reaches tens of thousands viewers. While searching for current stories to post on Twitter, I often stumble upon and review articles about issues relevant to indigenous cultures around the world. This process has helped me to learn even more about the history of America’s first peoples and the issues they continue to face today.

Through conversations with my friends, I have found that many are unaware of the obstacles facing Native Americans; however, most are really interested in helping once they understand what can be done! By continuing to use the Internet to attract a general audience and by reaching out directly to individuals and opening doors to opportunities, I believe that LCE will continue to maintain a successful role in helping to create a better future for Native Youth!

Kira is a Junior at Scarsdale High School, the Captain of her Varsity Tennis Team and is a member of the Varsity Track Team. She has a leadership role on the Alternative School’s Fairness Committee, a peer review board. Kira is a part of the Lions Heart Team of Volunteers and Leader, and during the summer she she works as a Swim Instructor and Lifeguard at the Scarsdale Pool, where she has taught special needs children and others to swim. Kira recently became an Interviewer for Humans of Scarsdale, on Facebook. Kira first learned about LCE when she volunteered at its fundraiser in September of 2014.