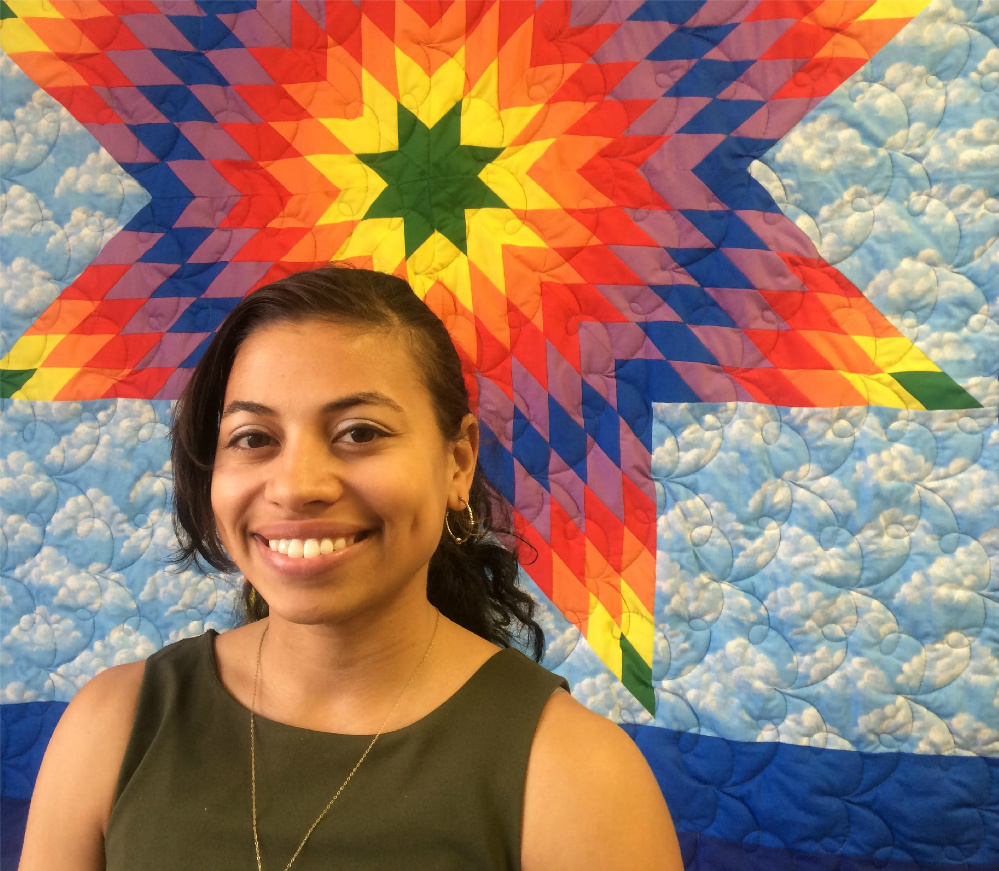 The Fall of 2015 brought many exciting new projects, and Lakota Children’s Enrichment welcomed an enthusiastic new intern to help get the word out!

Meet Shannon Roberts, a senior at Manhattanville College, majoring in English and minoring in psychology. Since August, she has kept LCE’s Twitter blog current and updated, and also assisted with the promotion and production of various fundraisers… while at the same time managing the responsibilities as a full time college student!

Hear about her experiences in her own words!

My name is Shannon Roberts and I am so delighted and honored to join the HQ team in Scarsdale, NY! I am new to the non-profit world, but I  jumped right in to it in August, eager to learn the ins and outs of what keeps an organization running.

In a relatively short time I’ve learned so much and have become very inspired by the Oglala Lakota Nation on Pine Ridge Reservation, as well as Native American culture in general. As a main contributor to LCE’s Twitter blog, I saw that our messages reached a large audience, and helped build awareness of news and issues relevant to Native communities around the world. By taking control of most of the tweets, I read and learned so much! I was happy to work in a position where I could create content, while promoting education and awareness on and off Reservations about issues facing native communities.

When I applied for an intern position, I had an interest in LCE’s work, but acquired most of my knowledge of Native American issues and history through my internship. During the past few months social justice issues have been so pertinent in the media with topics ranging from the protection of Grandmother Earth, to racial tensions, alleged brutality and hate crimes, mascots, and offensive costumes. Because of the broad knowledge and awareness of various issues I learned about by interning at LCE, I’m able to share my thoughts and knowledge in classes and on my college campus with my peers.

I look forward to staying involved with LCE in the future!

Shannon has participated on track teams since elementary school and is beginning her final year on a collegiate team. On the Manhattanville College track team Shannon was the first female to become a conference champion and holds Manhattanville’s records for seven different events. She hopes to continue breaking records in her final year of college. Way to go, Shannon!