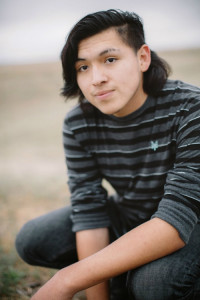 For the third year in a row a member of LCE’s Youth Advisory Board was selected to represent the State of South Dakota as a Youth Service Ambassador!  For the school year 2015-16 Marcus Ruff will rep the state. Marcus was selected from thousands of applicants and will attend a leadership training session in Washington DC, where he will meet the other state service leaders and his elected officials! Marus’ service proposal that wooed the judges is to build a bee-keeping farm! We’ll BEE helping Marcus construct his bee-keeping project.  Let us know if you’d like to BEE involved!

Stepping Up for Indian Health 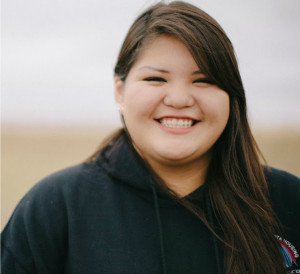 LCE Youth Advisory Board member Wiyaka Little Spotted Horse was selected as one of 30 youth who will to participate in the Indian Health Board’s Native Youth Health Summit in Washington DC. She will attend a conference in Washington DC which will focus on advocacy and story-telling!

Way to go Wiyaka! #Do us proud!
There is still time to donate towards Wiyaka’s travel expenses HERE.

Bobby Seeks Knowledge At Every Turn 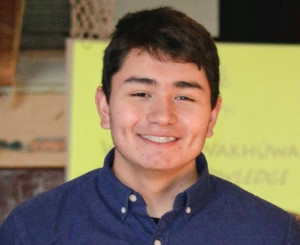 LCE Youth Advisory Board Member Bobby Pourier, last season’s South Dakota Youth Service Ambassador, just spent his second summer in a row as an intern at the National Institute of Health, where he studied Parkinson’s Disease. Bobby took a two-week respite from the internship to participate in Yale University’s Young Global Scholar’s Program. Bobby is a rising senior at the Red Cloud Indian High School.

Bobby is shooting for the stars! #DoUsProud

We LOVE a Parade

Team LCE Rep’d Native Youth at the Oglala Lakota 1960’s Celebration Parade this year with a float that was a Time Capsule Theme. In a radical departure from tradition we handed out over 700 BOOKS from the float rather than candy! 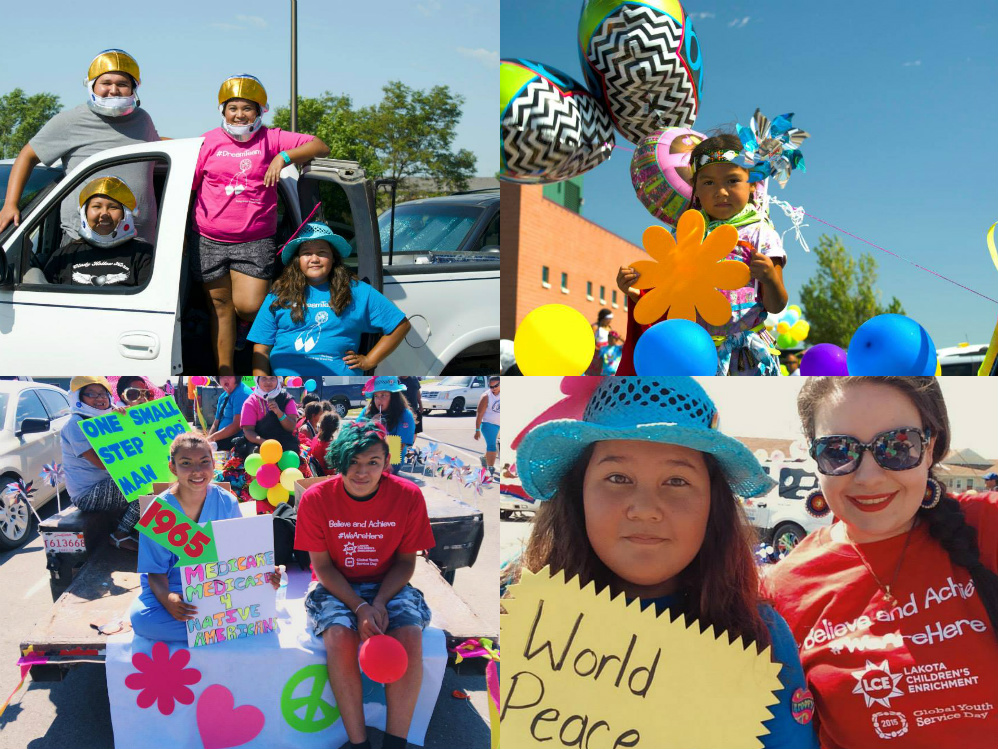 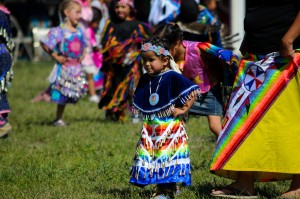 For the third year in a row we sponsored the Tiny Tots dances at the Oglala Lakota Pow Wow. We continue to be awed by the little dancers!

This year, Lakota Children’s Enrichment launched a webpage devoted to #Cyberbullying. The campaign page, the UP-Stander’s Guide to Cyber-Bullying, offers ways to identify, prevent and stop cyber-bullying.
Cyberbullying presents a serious threat to all youths, not only on Pine Ridge Reservation – it is a national epidemic. Anyone with a cell phone, computer, or other device that connects to the Internet and social media networking sites is vulnerable.  The bottom line is that unless YOU take action and until YOU are willing to stand up to prevent cyber-bullying, it will likely continue.  Please join the campaign, learn the facts, learn the options and become an #UP-Stander who takes action rather than a bystander who sees hurtful online conduct an ignores it.

Stay tuned for more news! Want to get involved?

Email us at info@lakotachildren.org or donate HERE.