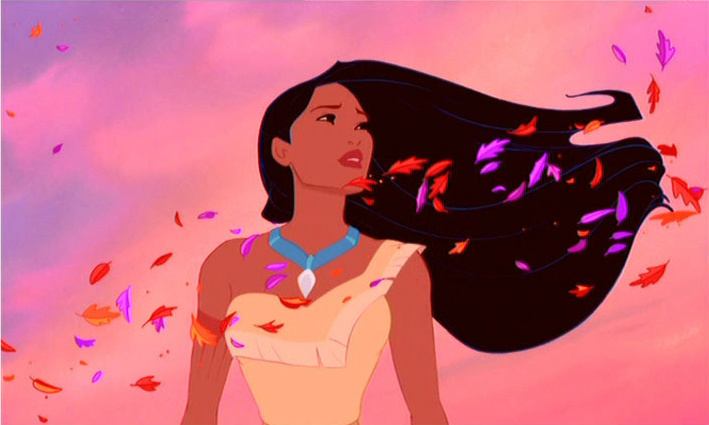 Disney’s animated story of Pocahontas has been viewed by millions of children around the world since the film’s release in 1995, and remains one of the largest premieres in movie history. The story of Pocahontas has been told in many ways, and the fact that there are so many romanticized versions of her life makes it difficult to distinguish the truth from fiction. Disney does not make it any easier.

While the film does not portray Native Americans in an overtly racist way like Peter Pan did decades before, it presents a fictional account about real people in a manner that misleads its childhood audience and others. In creating the 1995 film — Disney’s first animated film about a real historic figure — Disney did its research and set out to present a politically correct product. In fact, Disney contracted with many Native American advisors who signed off on the film during production and before its release.

In order to create an entertaining film suitable for small children, however, the Disney team altered many historic details about Jamestown, Pocahontas and the era in which they lived. (NY Times). 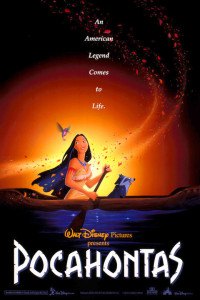 In a nutshell, the Disney film presents the evil Governor Ratcliffe on his adventure to the “New World” with colonizer John Smith who meets 18-year-old Pocahontas. According to the Disney version, Smith and Pocahontas immediately fall in love and the two vow to create peace between their nations. Conflict arises and when Pocahontas’ intended husband, Kocoum, is killed by a settler and Smith is held hostage by the natives until Pocahontas risks her own life to save his.

In the Disney film, when Smith decides to return to England, in atypical Disney Princess fashion Pocahontas decides to stay in America with her family. While Disney was praised by many for finally giving a woman her own agency, many details about this very important period in American history are inaccurate.

In Truth and Historic Fact

The fundamental confusion arises from the fact that Pocahontas, John Smith, and Ratcliffe were all real people, but not as portrayed in the movie. Even more troublesome from a truth-in-viewing standpoint, the historic era depicted in the film was not as friendly or equitable as portrayed.

Pocahontas, whose actual name was Matoaka, was indeed the daughter of Chief Powhatan and did interact with English colonists, including John Smith. Pocahontas was only 11 or 12 when she met Smith (not 18), and although John Smith was crucial in the founding of Jamestown, he was a harsh leader who interacted with Pocahontas primarily for resources and translations.

According to historic accounts, Pocahontas was kidnapped by the British at the age of 17 and was held as a prisoner in Jamestown for over a year — during which time she was pressured to convert to Christianity. As a condition of her eventual release, Pocahontas agreed to marry John Rolfe, an older man, who renamed her “Rebecca Rolfe” and then brought her and their child to England to introduce them to British society as a model of the “civilized Indian” —  to show Europeans that Native Americans could be taught to adapt to European culture (Townsend).

Moving on, John Ratcliffe was the second Governor of Jamestown (not the first). The Governor who first arrived in Jamestown looking for gold was Edward Wingfield. Disney depicted Ratcliffe as the vengeful first governor merely because his name sounds more evil — which it unquestionable does — but again, renders the historic account inaccurate (Koenig p.240).

Throughout the movie, Disney does show that the Natives and the Settlers viewed each other as savages. They are depicted as mirroring each other in terms of their anger and use of harsh language, as if they are equally at fault and fighting on neutral territory for their stake in the “New World.”

At the time of the film’s release, Native American activist and actor Russell Means, (who served as a consultant to Disney and played the voice of Chief Powhatan), said that he was “shocked” that Disney was willing to show that “Eurocentric males… came here — to kill Indians and to rob and pillage.” He also liked that Disney depicted an Indian woman who was “wiser than her father or any man in the village, and she causes peace to reign.”

Although the film presented a more balanced depiction of European actions and motives than had previously been acknowledged anywhere else, Disney’s rendition of history ignores that the “New World” that Europeans set out to conquer was already Native land and that during this time period about 90% of the Native American population was killed by the Europeans – either through exposure to diseases they brought to the continent or by murder in the name of Manifest Destiny.

So what is a filmmaker to do?

Answer: When animating a story about real people during a real historic era, they are to keep it real. Disney’s Pocohontas, however, morphs the story of Pocahontas into a fictional love story set in a feel-good time period that actually was one of the most brutal periods of American History.

Surely, a film filled with bloodshed, small pox, Manifest Destiny-enthusiasts, complicated romantic relationships, the brutal kidnapping of a beautiful young native women who was coerced to convert to Christianity and to marry an older man in order to gain her freedom, involving evil characters with boring names does not provide good fodder for childhood viewing, and would be difficult to depict through the spectacular Disney visuals we all know, love and expect.

With great power comes great responsibility, however, and Disney’s global influence vests it with a responsibility to present accurate information to the millions of children (and others) who inevitably will unconditionally accept the supposed historical and biographical information presented to them.

Following the release of Disney’s Pocahontas Chief Roy Crazy Horse of the Powhatan Renape Nation summed it up: “It is unfortunate that this sad story, which Euro-Americans should find embarrassing, Disney makes ‘entertainment’ and perpetuates a dishonest and self-serving myth at the expense of the Powhatan Nation.”

Why did Native American consultants sign off on this film? We can only speculate; but as Russell Means pointed out, the film came closer to acknowledging the true actions and motives of our nation’s founders than any that went before it — which certainly is a small step in the right direction.

We’re Just Saying: Disney gets one thumb up for hiring Native American consultants and for the presentation of beautiful visuals, but it gets one thumb down for not seeing the bigger — and more disturbing — picture. 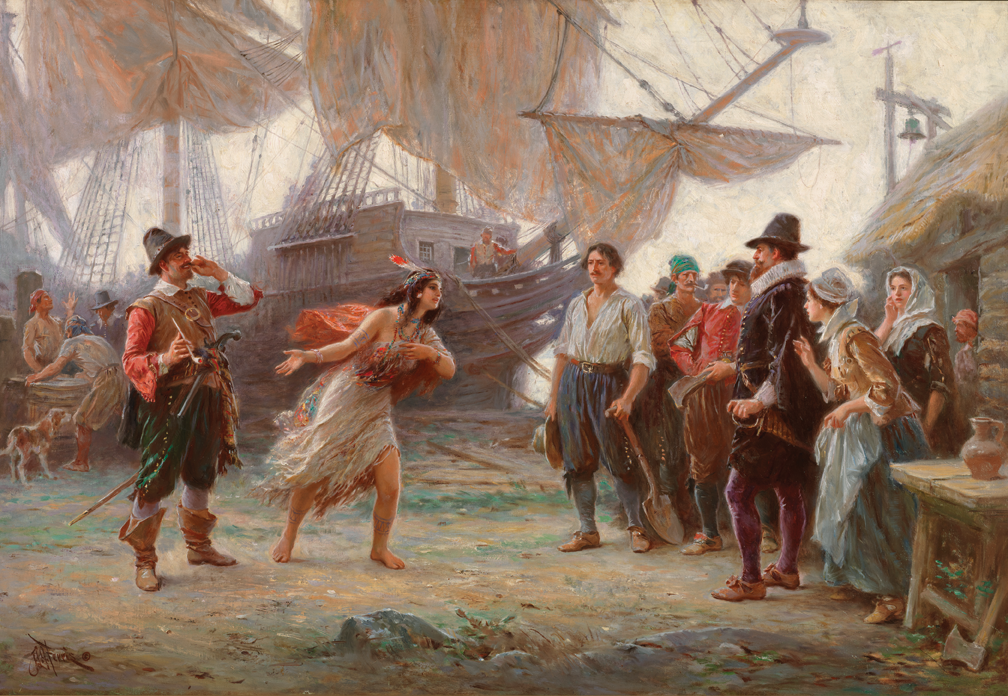 The True Story of Pocahontas, The Other Side of History, co-authored by Dr. Linwood Custalow and Angela L. Daniel

← LCE at the Wacipi
Summer Youth Board News RoundUP! →