A message from Our Founder, Maggie Dunne 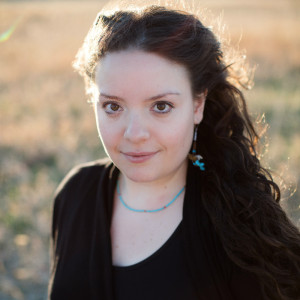 On May 4, 2015 the front page of The New York Times carried a feature article about the 2015 Suicide State of Emergency on Pine Ridge Reservation in South Dakota Youth Suicide Reaches Crisis on Reservation. On May 11, 2015, the New York Times published my Letter to the Editor, which you can view at this LINK.

In Lakota Children’s Enrichment’s Third Annual Writing and Art Challenge on the Pine Ridge Reservation in the Spring of 2015, LCE challenged youth to tell through poems or stories what they are willing to stand up for.

I’d like to take this opportunity to share with you some of the reflections from NativeYouth storytellers — in their own words. Set forth below are excerpts from many prize winning entries. Please read the words of all of the young Lakota storytellers, be inspired by their culture and talent and consider their message a Call to Action. 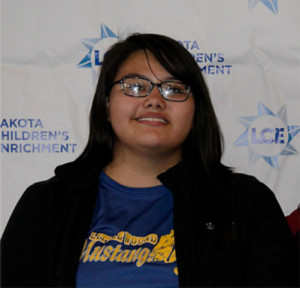 Rebecca Hunter, a 16-year old student at the Little Wound High School in Kyle, SD, is the author of  Stolen Innocence, a poem written in the voice of a survivor of abuse. Rebecca’s moving dialogue with an abuser evolves from confrontation to making the decision to stand up for living. Her poem vividly illustrates the painful internal struggles inherent in the healing process.

An excerpt from Hunter’s poem:

She can’t forgive, she can’t forget.
You stole her innocence—
forced her down the path
of guilt and shame.

A life filled with horrible memories,
a hangman’s noose,
a chambered round,
the razor’s bite,
her captor’s slave
–which should she choose? 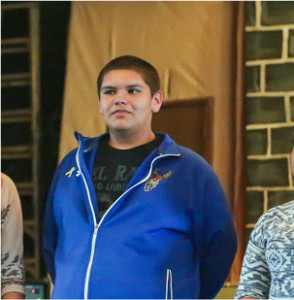 In I Won’t Ever Stand... Red Cloud High School poet Steven Wilson reacted to seeing his former young friend’s memory binder sitting on a bookshelf, after his friend ended her life. He pledged not to stand up for bullies, suicides (which he calls the Reservation’s “first well-know sadness”) or those who just pretend to listen through a fake smile.

An excerpt from Wilson’s poem:

Suicide needs to stop.
Because we fail to see that war isn’t the only thing that brings our country sadness.
Next to cancer and diabetes,
suicide stands unjustified in the list of top reasons of death in the USA.

Not only is it the nation’s top ten killer,
It’s the reservation’s first well known sadness,
Because we are human, not one should be placed above another.
Because our words slowly wound one another.

It is time for equality
and treating each other the same.
Because if you fail to listen to this poem’s meaningful words
I might as well be talking to blank walls that are painted in grey.

I can’t change the world,
But I won’t sell you broken dreams,
I’ll tell you what’s real,
start to open your ears, so that you might be able to see

Words can hurt a person mentally.
Mentally can turn into physically
and, physically could turn into forever.

The sadness needs to end,
It needs to come to a stop,
reach out to a friend,
suicide needs to stop.
We are fragile, We are human, We are here. 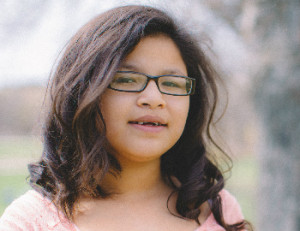 In How Can I Help You?, twelve year old Jetta Tobacco wrote about the frustration she feels, not knowing how she can help her friends who are hurting themselves:  “I am here to help, but at times I feel helpless… Suicide needs to stop. I want to help.”

Native Youth cannot “fix” the problems facing their communities by themselves — nor should they be expected to. The daunting statistic cited in the NY Times article (nine suicides and over 100 attempts since in less than three months) is among the highest tragedies that we could find reported.

Too often, Americans view struggles at home through a harsh lens, casting blame or minimizing our nation’s own complicity and its legal and moral obligation to help the Lakota.

Native Youth are failed at every turn. The educational system is just one example of the disgraceful hypocrisy and the failures resulting from our government’s practices.

A report compiled by the Oglala Lakota College (on Pine Ridge Reservation) in 2014 estimated the average reservation-wide literacy rate at the approximate 6th grade level. In 2014 then Tribal President Bryan Brewer testified that it would cost approximately $20,000,000 to bring the Reservation schools’ physical structures up to safety standards — in a large community where our federal government has a treaty and trust obligation to provide education.

Native Youth are failed by philanthropists as well. According to the Center for Native American Youth at the Aspen Institute, native youth on rural reservations like Pine Ridge are America’s most “at risk” group. Despite addressing the most compelling needs in the nation, nonprofits working in American Indian communities receive less than 1% of our nation’s domestic giving. Many grass-roots organizations are dependent upon volunteers — or as we call them, our VolunTEAM.

Over a century of steady and repeated injustices have led to the manifestation of symptoms termed by Native American Scholar Maria Yellow Horse Brave Heart  (PhD), as “historical trauma” due, in part, to the cumulative impact from psychological and emotional wounds over many generations. 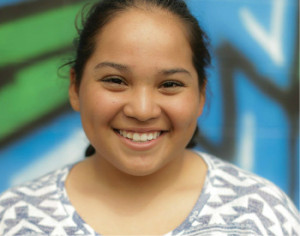 15-year old Peyton Sierra, a Freshman at the Red Cloud Indian School reflects on the continuing struggles of her community in her winning entry entitled Surviving.

I wasn’t supposed to make it.
I was almost out
like the batter with the base hit.
Everyone had their doubts.
Born a month and a half too early.
Things didn’t work right.
My first breath could’ve easily been my last.

15 years later, I stand here in front of you.
And I owe my life to the Creator.
But I appreciate the love from above.
There has to be a reason.
Now standing behind the drum at Sundance
I get to thinking.
Thinking about the road I’ve been walking on.

The impact of the dirt road hurts my feet.
My shoulders feel heavy
but everyday I carry on.
I carry the hurt of the Lakota people.
The hurt they didn’t see coming.

Whether it’s death, abuse or even addiction.
I stand here singing my prayers.
Praying for strength and understanding,
because we all have a reason.

I want my Lakota people to come together,
Through the hardships and the struggles
The Lakota people need to get through it..
Leaving by our own hands,
thinking we don’t have a reason?
Our reason is to bring “US” back.

I pray for strength,
Calling out, hoping that they hear me.
Hoping that the alcohol spills before our blood does.

My legs are growing tired,
But my heart won’t let me give up.
This is my reason.
To help the people who have fallen,
the alcohol takes over their body so I hold them up.
So they can keep walking along.

As I look up, I see the eagle.
He has been with me every step of the way.
Though this may sound like a cliche,
I want what’s best for my Lakota people.
Even though I have no clue
of the troubles I’ll have to go through.
I know for the sake of my people,
it will all be worth it.
I yell, and scream at them who are trapped, “Blihičiya pe!”

For example, affordable Internet access with adequate broadband service could open doors to online education, entrepreneurial ventures, computer literacy, and would provide the community with a means to stay informed about world events. Many families simply cannot afford the fees for services. Similarly, providing schools with adequate resources, technology, sports and arts programs, inevitably would translate to greater excitement about learning.

USAID, which builds schools and provides free Internet services to struggling communities around the world cannot help the Pine Ridge Reservation, because the community is located inside the world’s richest nation.

Finally, it is important to understand that the Oglala Lakota are not sitting on their hands waiting for hand outs — there are many committed people working hard to support the youth and to find their own solutions in the sometimes hostile and often understood world in which they live — determined to survive.

Get Informed. Get Involved. Get Engaged.

2 Comments on “New York Times Response: A CALL TO ACTION”