The Big Week in Washington and Beyond 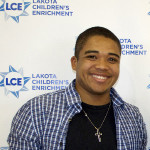 It was a BIG week!

First, we are SO PROUD of LCE Youth Board Chair Keith Martinez for his hard work at Villanova University where he is a Gates Millennium and Presidential Scholar. With all he does on campus, he found the time to meet with elected officials and the President of the United States and to rep us at the White House Tribal Nations Conference in Washington DC.

Second, it was a big surprise, when we learned from a faithful TWITTER follower, that Keith was featured in an MTV video which was played to the officials attending the Tribal Nations Conference. In the clip, which is posted below, Keith spoke briefly about LCE’s book project (we’ve provided over 20,000 books to the Pine Ridge Reservation from our offices in New York).

Third, we want to give a HUGE shout out to the Center for Native American Youth (CNAY) and the National Congress of American Indians (NCAI) for making this opportunity available to Keith and other native youth. Earlier this year Keith was named a Champion for Change by the CNAY, recognizing his leadership and his work with LCE. CNAY brought Keith to DC several times this year, but this trip probably trumps most of the others?  The CNAY Champions for Change application is open now. APPLY HERE.

Next, national News was abuzz around the Tribal Conference as the Obama Administration rolled out a new plan to address the inequalities faced in Indian County. President Obama pledged to make huge improvements in the education system (which is failing communities like Pine Ridge), and Attorney General Eric Holder announced an initiative to address violations of the ICWA (foster care system) by various states. These are a tremendous steps forward and reflect the tireless efforts of the NCAI, the National Indian Child Welfare Agency and CNAY to champion Native interests in the Washington political arena. 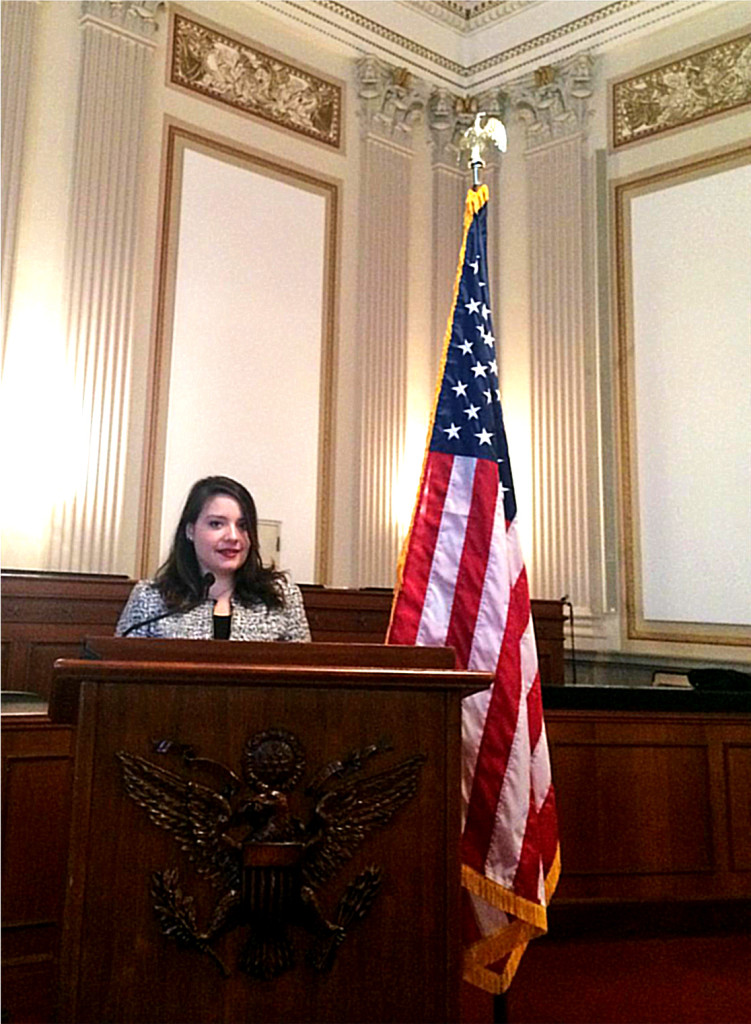 Meanwhile, a hop and skip away, on the Hill at the exact same time, Maggie Dunne rep’d LCE at the Nexus USA Congressional Summit on Next Generation Leadership. Speaking at the closing plenary Maggie told the audience:

“Native Youth …on Pine Ridge are as talented, hopeful, smart and charming as anyone in this room — but they are born to families, a heritage, culture and history intertwined with one of America’s greatest injustices. The children deserve your attention and your respect.”

Maggie called for equal access to quality education, the Internet and other opportunities that are taken for granted by most of America’s children. “I started LCE when I was in High School,” she said, “because I believe that all of America’s children deserve equal opportunities and high quality education, regardless of their heritage…. The Lakota say ‘Mitakuye Oyasin,’ which translates to ‘We Are All Related.’ Working together we can bring about change.”

Stay tuned for more updates from the week!

Do you live in the Greater NYC area? This December event might be for you!

← SOUL CYCLE and Lakota Children Are Teaming Up for #GivingTuesday
TEEN and YOUNG ADULT Holiday Party: Summer’s Paying it Forward →

One Comment on “The Big Week in Washington and Beyond”