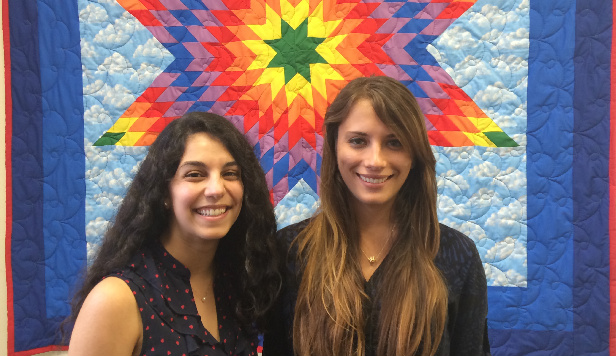 The summer of 2014 has brought us two new interns! Join us in welcoming Cindy Gaete and Jessaca Gunzel!

by Cindy Gaete (a new intern!)

Greetings!  Summer 2014 is in full swing, so you know what that means? New interns!

Jessica Gunzel and I are excited to be working with the HQ team in Scarsdale, NY. This summer we are learning about the various facets of running a non-profit, and through hands on experience we are seeing how we can do more to help raise awareness about issues facing Native Americans today.

Until recently, both Jessica and I were oblivious of the history and obstacles facing many American Indians in our country. What we realize, however, is that this ignorance is not always mean-spirited or intentional; simply put, many people just do not know. That is why in addition to helping support programs for children in the Pine Ridge community, LCE also provides education and awareness.

Jessica and I are excited about all the work we are doing and the skills we are developing working with the LCE Team this summer!  At LCE we believe it is everyone’s duty to play a part, large or small, in making the world a better place.  As we often say: “Who waits until tomorrow, if they can change the world today?”

Cindy Gaete is a rising senior at Colgate University, where she is majoring in Sociology and Anthropology with a minor in Political Science. Her passion for education and social justice spurred her to become a part of the Summer 2014 intern team after she learned about the issues faced by indigenous communities through a sociology course at college. “It was an awakening experience to learn about the inequalities faced right here in the United States,” she says. Cindy is helping manage LCE’s social media, researching potential channels for connections in the non-profit and social entrepreneur sectors, blogging and helping organize LCE’s 2014 Inaugural Fundraiser this upcoming fall.

Interesting Fact: While Cindy likes to believe she is very rational and level-headed, she often engages in unlikely spontaneous activities, due to her adherence to her motto: “always try new and unexpected things.”  Her “unexpected activity” list  of completed adventures includes: competitive wrestling, riding motorcycles, travel to Morocco and…  she is considering new surprising opportunities right now!

Jessica Gunzel is a 2014 graduate of Colgate University, where she majored in International Relations with a minor in German, and she will enter Boston University’s School of Law this Fall.  Jessica became interested in Native American issues through her Tri-Delta sorority sister, LCE President and Founder Maggie Dunne. “I was shocked to learn the history of broken promises and breached treaties and I wanted to help make a difference. Working as an intern at LCE I can learn more about the challenges faced by the Lakota and other tribal nations, while I also contribute a small, but meaningful role in bringing about change.” Jessie is helping plan LCE’s 2014 Inaugural Fundraiser, so if she contacts you and/or asks you to contribute, please, be nice.

Interesting Fact: Jessie studied abroad in Freiburg, Germany last year and can speak (nearly) fluent German. Sadly, the mastery of German caused her former mastery of Spanish to become mixed up with German, and as a result, she sometimes spontaneously speaks in the confusing language of Germish. 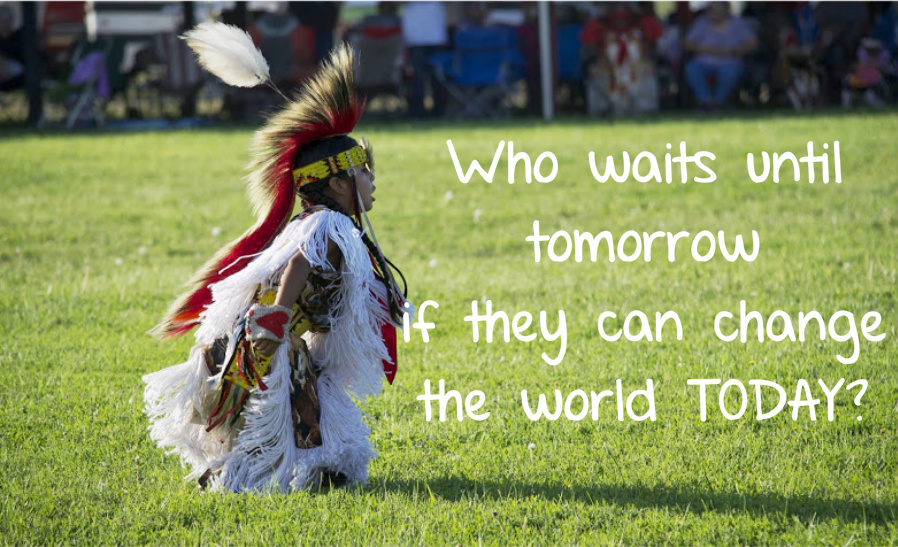 ← Our Call To Action
Maggie Dunne: Woman of Achievement →