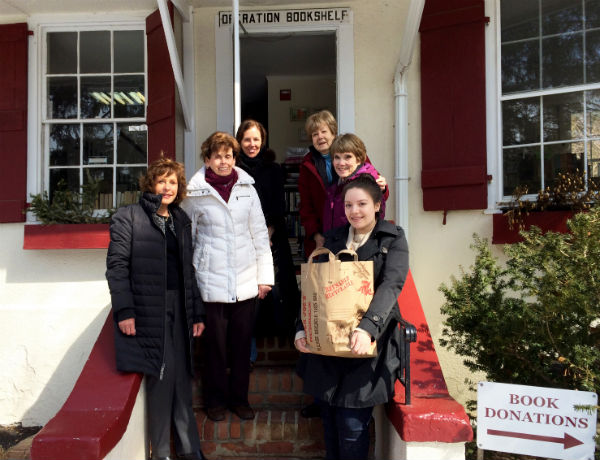 Our Saturday of service in Greenwich CT included book packaging, poetry readings and a discussion about the impact of the Violence Against Women Act (VAWA) in Indian Country.  While a VolunTEAM packaged books, they heard about strong female role models and read poems written by students on the Pine Ridge Reservation about inspirational Lakota women. In addition, they discussed the impact of VAWA in Indian Country and the need for our elected officials to do more to protect women and to permit tribal governments to prosecute non-Natives who harm women on reservations. Lakota Children’s Enrichment Founder Maggie Dunne was quoted in  Al Jazeera America’s report as saying that VAWA “is better than no protection for Indian women, but it is hardly a complete solution.” 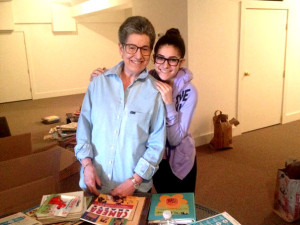 Lynne Wilson (of Wilson & Sons Jewelers) and her granddaughter, Cameron

Continuing the work started on our MLK Day of Service a fresh VolunTEAM which included teens from Eastchester, Irvington, White Plains and Greenwich met on March 8, in Greenwich CT, for a Day of Service.  Volunteers worked in two shifts (11-1PM; 1-3PM) and  packaged more than 1200 books for a children’s library on the Pine Ridge Reservation.

The existing collection of books was supplemented in the intervening month with donations from numerous local families and the Scarsdale Woman’s Club’s Operation Bookshelf, a volunteer book recycling operation which has given to us in the past.

At the end of the second shift of volunteers, the team had packaged an additional 1,284 children’s books to ship to Pine Ridge Reservation, bringing the total packaged so far this Spring to 4,672 children’s books  —  all ready to start a children’s library. 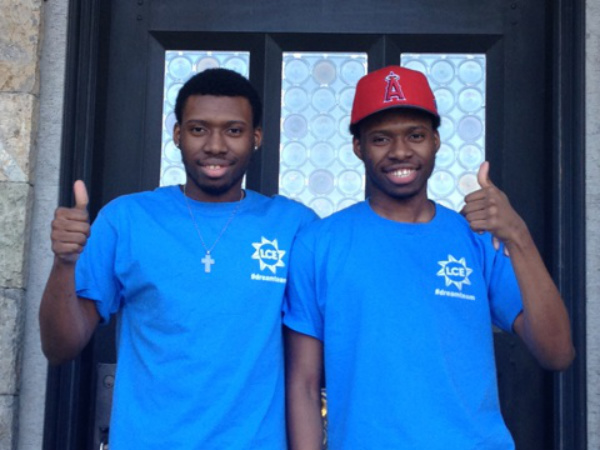 Aaron and Alan have become regular volunteers — they are on their way to earning Presidential Service Awards!

This was one of many projects this Spring that Lakota Children’s Enrichment organized in anticipation of Global Youth Service Day activities in April, on the Pine Ridge Reservation in South Dakota, a youth service project in part sponsored by State Farm Insurance and Youth Service of America. #GYSD

In honor of Intentional Women’s Day, at the break between two volunteer shifts participants discussed some of the women’s issues in Indian Country and reflected on the winning entries from Lakota Children’s Enrichment’s 2013 Writing Challenge —  which asked female and male students to reflect on inspirational women in their community, past and present.  The poems about inspirational women on Pine Ridge were judged anonymously and everyone was excited to find that TWO of the five winners in the 2013 challenge were young men!

Read Al Jazeera’s report of our #IWD2014 activities — we are the second of three projects featured! 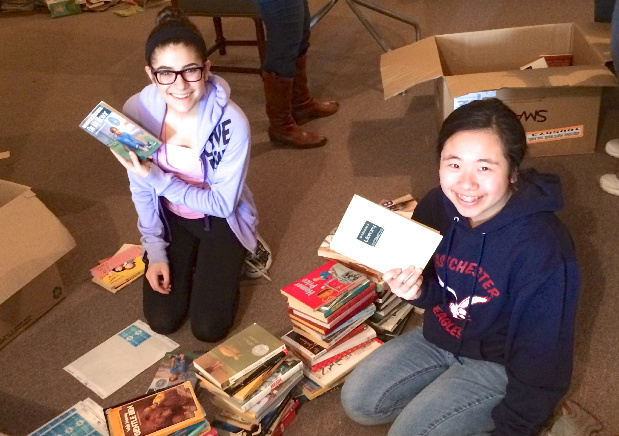 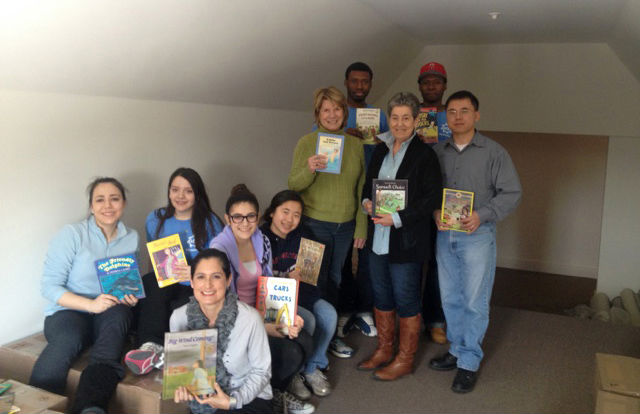 Join the VolunTEAM! Give 2 hours here and there — it’s easy to make a difference!