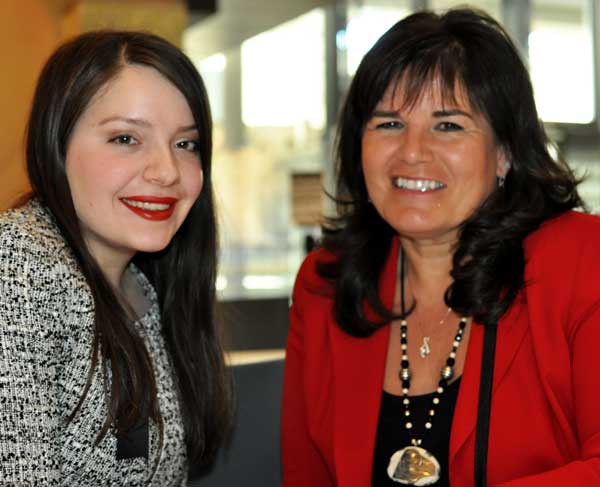 On February 19, 2014 the Daily Beast featured LCE President Maggie Dunne’s Interview of Jacqueline Pata, the Executive Director of the National Congress of American Indians.  Maggie had the opportunity to sit down with Pata at the State of Indian Nations annual address in Washington DC.

Maggie said “Jacqueline Pata is an amazing role model for young people everywhere.  Her collaborative approach to advocacy, and her ability to bring the challenges facing American Indian communities into the national dialogue is inspirational.”

The full interview is featured on the Women in the World vertical of the Daily Beast.

← Join Us For a Day of Service on Saturday, March 8, 2014!
Breaking News: Keith Martinez, A Champion for Change! →