Meet the Judges of our Writing Challenge! 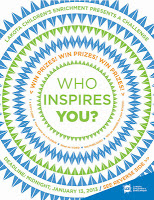 Winners will be announced in the next few days in our Pine Ridge Student Writing Challenge but while you are waiting, we thought we would introduce you to the judges who selected the winners!

The judges were inspired by the entries they received from Middle School and High School students, who wrote letters and poems about inspirational women (past or present) in the Pine Ridge community. Stay tuned for information on the amazing students who impressed these impressive judges! 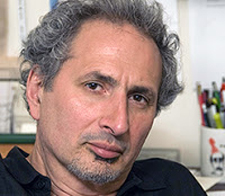 Balakian is the recipient of awards and prizes and civic citations, including the Alice and Clifford Spendlove Prize in Social Justice, Diplomacy and Tolerance, 2012; a Guggenheim Fellowship, a National Endowment for the Arts Fellowship. Balakian’s work has been translated into many languages and he has appeared widely on national television and radio programs including 60 Minutes, ABC World News Tonight, Charlie Rose, and Fresh Air. 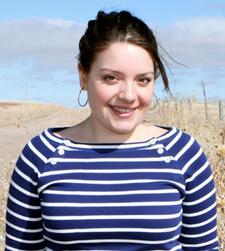 Maggie Dunne is President of Lakota Children’s Enrichment, which she founded after her first trip to the Pine Ridge Reservation. Maggie is a Senior at Colgate University, where she is concentrating in Native American Studies and minoring in Religion.  Maggie writes about social justice, activism and autism, and her pieces have appeared in Autism Speaks, Georgetown University’s Berkley Center for Religion, Peace and World Affairs, Colgate Maroon News, right here on the LCE Blog and other publications. 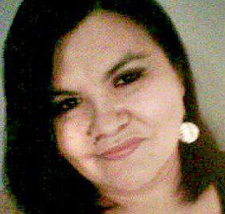 Dana Lone Hill is an enrolled member of the Oglala Lakota Sioux tribe and grew up on the Pine Reservation. She currently lives in the city of Sioux Falls, South Dakota with two of her four children.  She is an activist, an artist and a freelance writer.

Dana is a regular contributor to Last Real Indians, The Guardian and maintains a blog titled Just A Rez Chick. Recently, Dana was one of the principal organizers of the historic and successful effort to reclaim and purchase the Pe’ Sla, a sacred portion of the Black Hills, considered by the Lakota people to be the Center and heart of everything that is; Pe’Sla is part of the Lakota creation story.

Currently, Dana is actively promoting a White House petition to revoke the Medals of Honor that were issued by the United States Military to more than 20 soldiers who participated in the 1890 Massacre of Wounded Knee, which resulted in the deaths of over one hundred unarmed Lakota men, women and children. 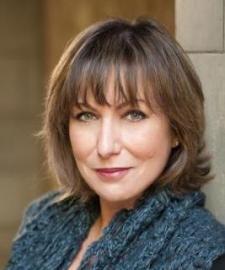 Susanne Pari is an Iranian-American journalist and author of The Fortune Catcher, a novel that explores multicultural identity and religious fundamentalism during the aftermath of the Iranian Revolution; it has been translated into six languages. Her non-fiction pieces have appeared in The New York Times Sunday Magazine, The Christian Science Monitor, The Boston Globe, The San Francisco Chronicle, National Public Radio, and Voice of America.  She was the Program Director for the 25 literary salons of Book Group Expo, teaches writing for the Afghan Women’s Writing Project, and is a judge for The California Center for the Book’s Letters About Literature Contest.

She is a member of the National Book Critics Circle and The San Francisco Writers’ Grotto. As a speaker, Susanne has conducted interviews, panel discussions, and conversations with authors such as Amy Tan, Khaled Hosseini, Anna Quindlen, Po Bronson, and others.