The Bison in the Living Room: Why Isn’t The UN’s Report Front Page News?

by Maggie Dunne and Cindy Dunne

For those of us in the fields of advocacy, women’s rights and human rights, the September 11, 2012 report and the September 18, 2012 presentation by Human Rights expert James Anaya to the United Nations on the state of indigenous affairs are big news.

Why?  Because, in substance, Anaya finds that although the Obama Administration has started the process of reconciliation, the country has not met minimal human rights standards that we demand of other nations.  The report calls for more comprehensive action, and predicts that our continuing failure to address the inequities facing our country’s first peoples puts us at risk of loosing moral credibility on a global scale. 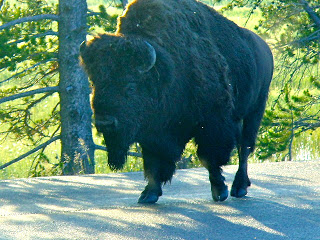 As the report indicates, awareness is a huge obstacle. By way of representative example, although President Obama signed an apology to native communities in 2010, it was buried in a defense appropriations act and went by unpublicized.  In fact, we (here at LCE) were watching it at the time, and unless you subscribed to either Indian Country Today, the Indian Law Resource Center or you followed our Facebook Page, then you probably did not know that the apology (which was filled with legal disclaimers) even happened.  Unfortunately, so far, the same can be said about Anaya’s report to the UN, which has gone unreported by most American syndicated papers and online publications, trumped by gossip grabbing headlines and political speculation about the November elections.

Anaya’s report notes pervasive ignorance that extends from the American public at large all the way through the government.  He states that government officials demonstrate an “inadequate understanding and awareness… about tribal realities or even about the content of relevant laws and policies themselves.” (70). Addressing recent legislation which was designed to support and preserve native communities, Anaya states that the legislation “represents some acknowledgment of the historical debt acquired towards the country’s first peoples and partially fulfills historical treaty commitments,” but the laws are “complicated,” “confusing,” “bureaucratic” and “fail to go so far as to ultimately resolve persistent, deep-seated problems.” (71)

UN Rapporteur Anaya concludes that the history of misdealing and the harm inflicted on indigenous communities is “still unresolved” and “[u]nless genuine movement is made toward resolving these pending matters, the place of indigenous peoples within the US will continue to be an unstable, disadvantaged and inequitable one, and the country’s moral standing will suffer.” Among many other things, Anaya suggests the implementation of “cross-cultural reconciliation aimed at closing the latent wounds and building just and equitable conditions… consistent with the United States’ human rights obligations.” (73).

So there you have it: the USA, the great moral mouthpiece for truth and justice for all has stuck its figurative head in the sand and in the view of Human Rights expert James Anaya, the USA’s continued inaction puts it at risk of loosing moral credibility on a global scale. 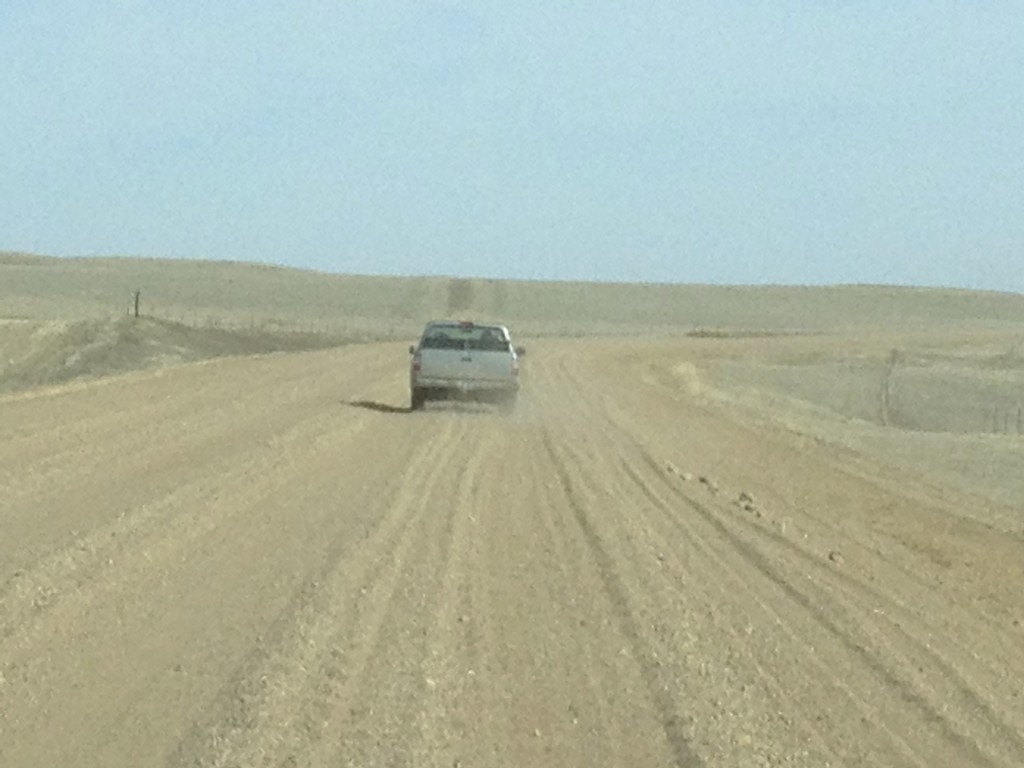 Just in case you do not know, the vast majority of our tribal nations are not riding high on casino profits and tribal members daily face prejudice, discrimination and worse. They are traumatized by historic and continuing government failures. Their women are being raped and abused primarily by non-native men at an appalling rate that appears to indicate that native women are viewed as easy prey.  Education and health disparities are extensive, life spans on some reservations are unacceptably low and infant mortality rates on some reservations are as high as the traditional “developing world.”

As Anaya points out, our nation’s first peoples have made substantial contributions to the USA’s culture, military and collective heritage, and are integral part of our collective identity.

Yet, they are a minority; those on and off reservations total only 1.7% of population ~ not enough to matter in today’s political climate, which responds to influence of voter numbers and money.

So what can you do? You can read Anaya’s Report. Sure it is 50 pages long, but it is a relatively quick read and it is important. In fact, it should be mandatory reading for every High School History class as well as every college Anthropology, Peace and Conflict, Politics, Economics and/or Sociology class in the nation.  Make sure your schools and teachers read it, assign it and discuss it.  Share the report with your friends.  Get the word out there. Awareness matters.

The UN report is a wake up call for America ~ we need to invest in our own communities and turn our critical lens inward for a while or else we risk loosing credibility when we make demands of others based on human rights and moral imperatives.  As 2011 Nobel Peace Prize winner Leyham Gbowee recently said at the Millennium Campus Conference in Boston: “Sustainable development starts at home.” 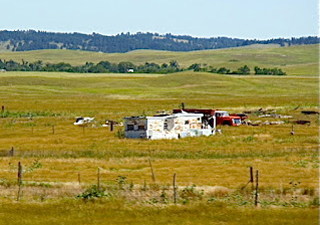 Addendum: From the Report of James Anaya, excerpt of a letter from a student on the Rosebud Reservation:

“Life here is very hand to mouth. Out here, we don’t have the finer things. You get what you get and you don’t throw a fit. And I’m going to be honest with you, sometimes I don’t eat. I’ve never told anyone this before, not even my mom, but I don’t eat sometimes because I feel bad about making my mom buy food that I know is expensive. And you know what? Life is hard enough for my mom, so I will probably never tell her. My parents have enough to worry about. I do not know what you can do, but try your very best to help us. Please help us. We can do this. Yes we can!”

One Comment on “The Bison in the Living Room: Why Isn’t The UN’s Report Front Page News?”